Only 1 left in stock!

The large 10.1″ display capacitive touch screen supports multi-touch gestures, with the addition of user-friendly one-button design for most commonly used functions, can greatly improve the operation efficiency of the SDS5000X. It also supports mouse and external keyboard control. 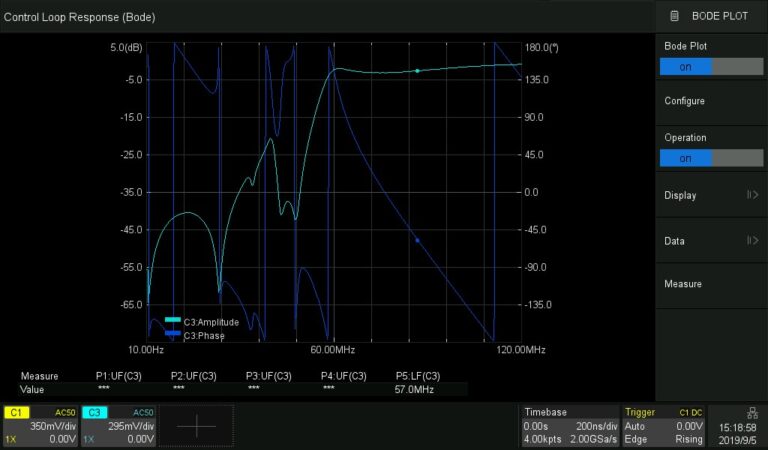 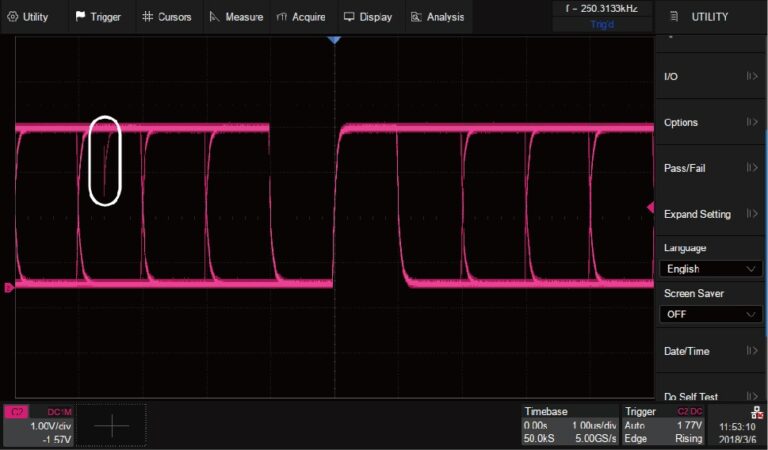 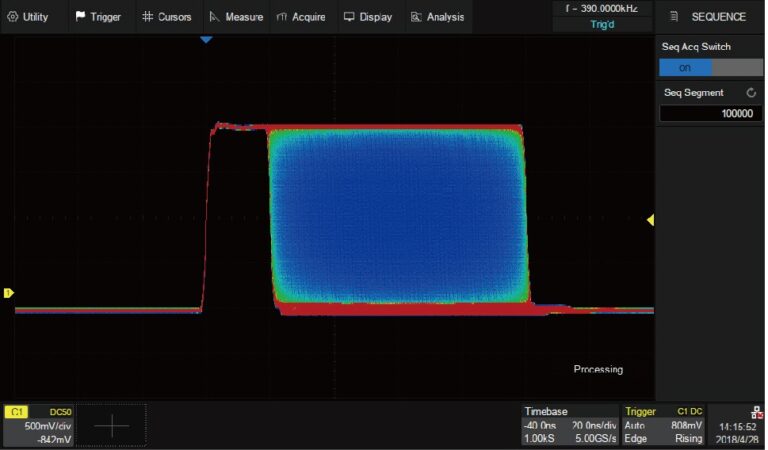 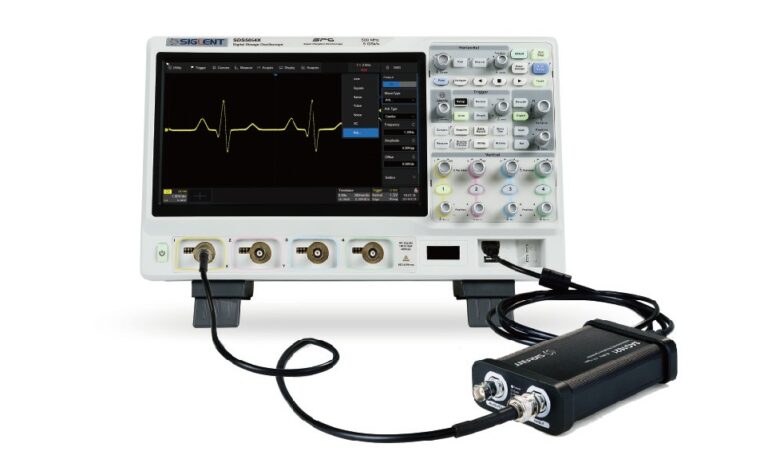 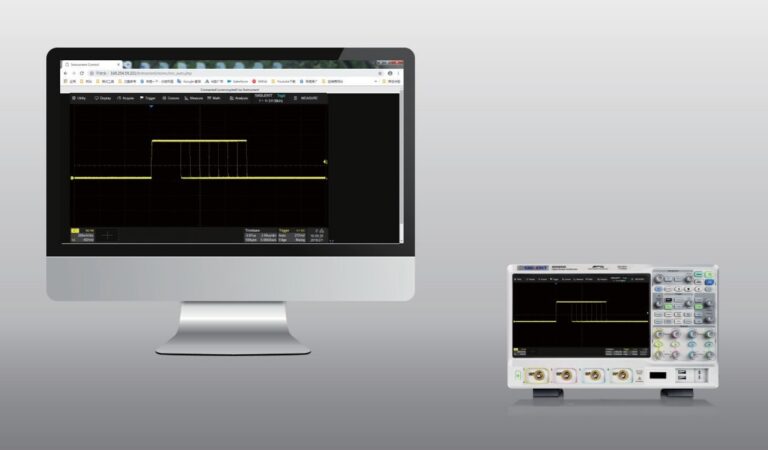 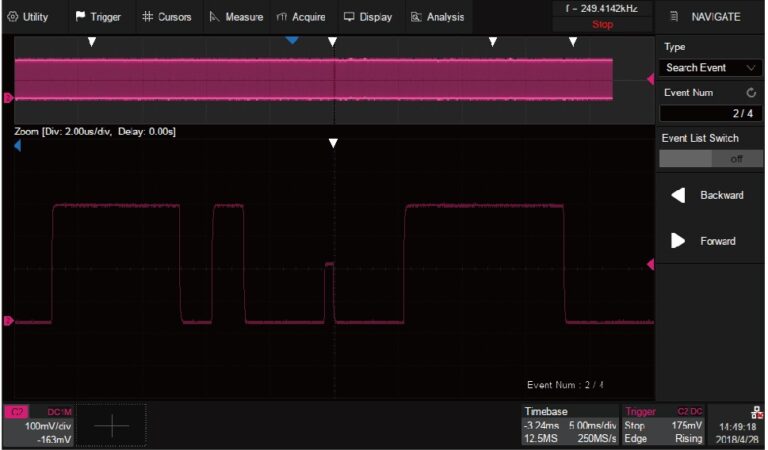 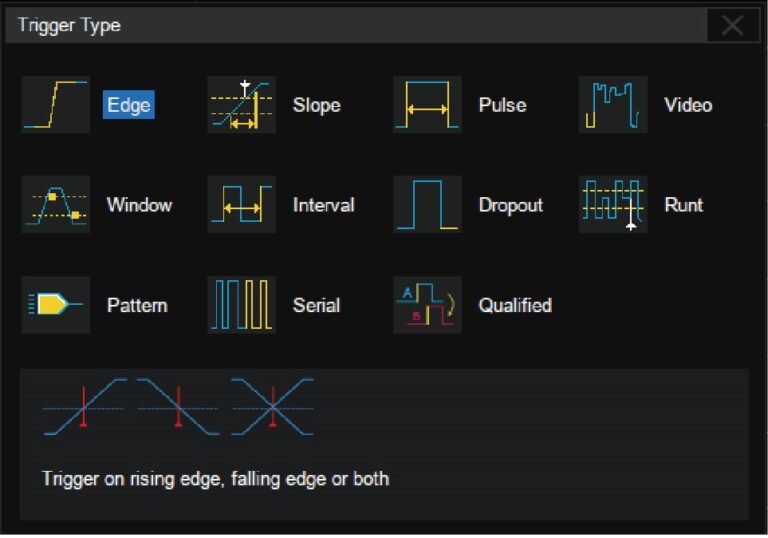 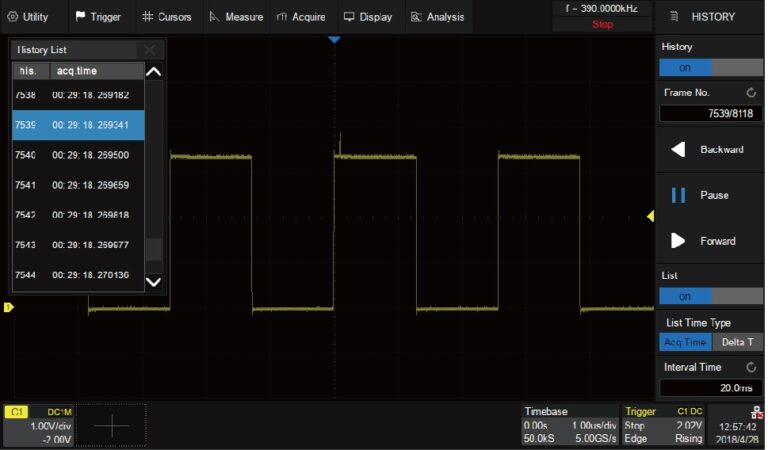 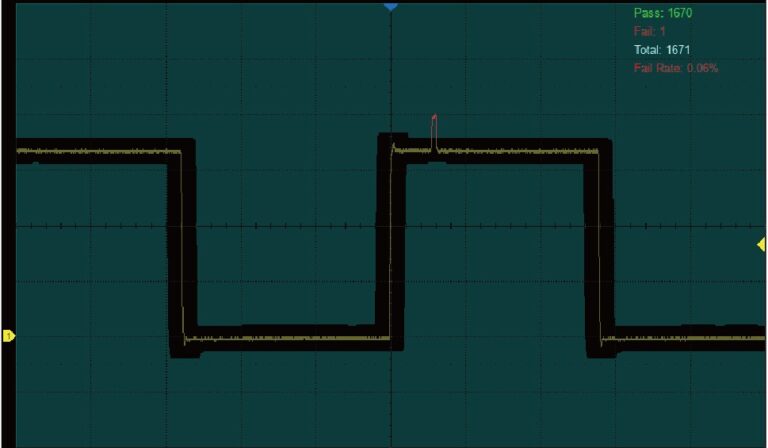 Programming Example: SDS Oscilloscope save a copy of a screen image via Python/PyVISA

There are no reviews yet.

Only logged in customers who have purchased this product may leave a review.