Spectrum analysers like the SIGLENT SSA3000X Series have a number of available detector selections that can help you observe specific signals of interest. This operating tip provides a brief description of the available detector types and suggested usage.

The SIGLENT SSA 3000X Series spectrum analysers normally display power versus frequency on a Cartesian coordinate system as shown below: 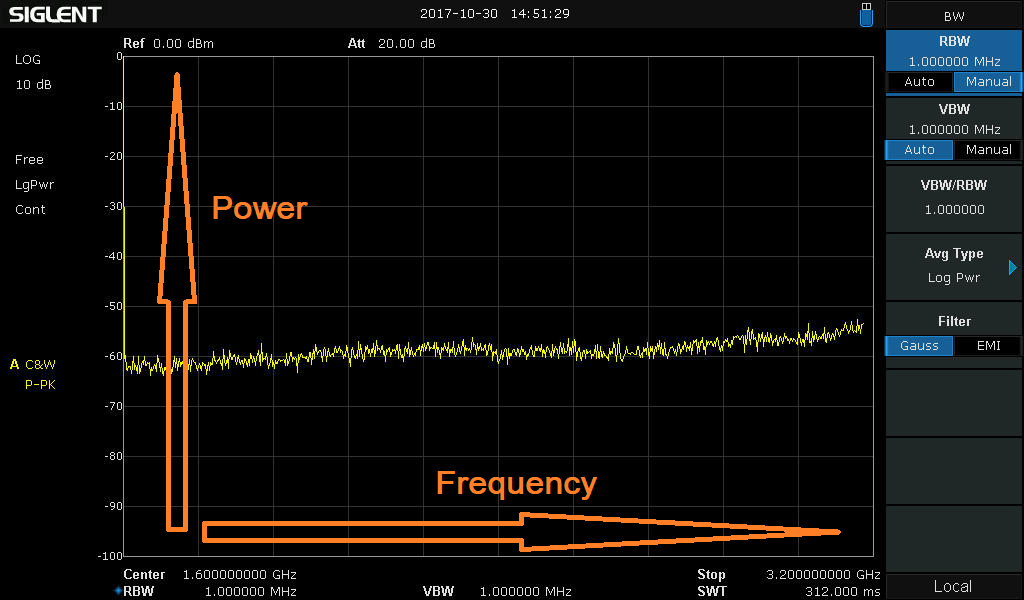 The horizontal span (which composes a frequency span when the instrument is configured to sweep/not in zero span mode) is comprised of 751 discrete samples (also called “bins”).

The analyser sweeps from the start frequency to the stop frequency and fills each frequency “bin” with an amplitude value determined by the detector selected for that particular sweep operation.

Positive Peak: For each trace point, a Positive Peak detector displays the maximum value of data sampled within the corresponding time interval. 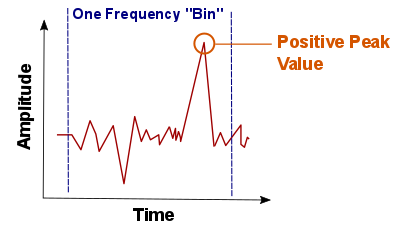 Positive peak detectors are the most commonly used detector type. They are perfect for measuring the peak power of a signal as well as determining the “worst case” signal in EMI applications. 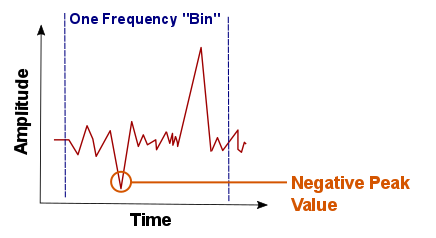 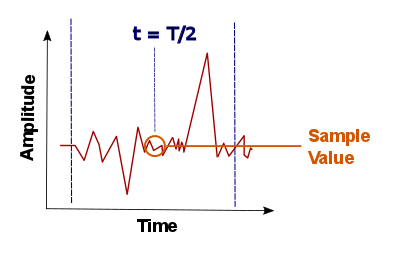 This detector type is applicable to noise, noise-like signals, or small amplitude continuous wave (CW) signals that are near the noise floor of the analyser.

For a given signal, the QP detector values will never be greater than the positive peak results.